In some countries, old people who retire from work spend the money on themselves (e.g. holiday) rather than save money for their children. Is it a positive or negative development?

Nowadays, an increasing number of retirees opt to allocate their savings to bettering the quality of life instead of putting aside money for their offspring. Personally, this trend is generally advantageous. 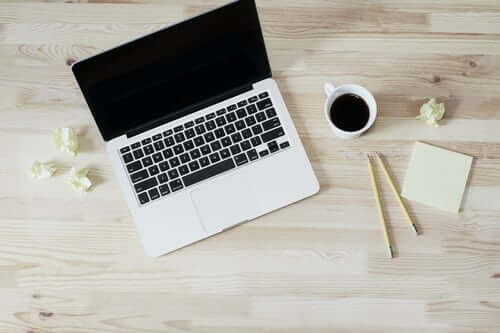 In some parts of the world, it is a traditional convention that pensioners should set aside money for their children, which indicates that the aforementioned trend may bring certain losses. The most evident one is that such practice will to some extent exert a negative impact on the cohesion and connections between the young and the old. To illustrate, the vast majority of younger generations are struggling with the surging living pressure, and the savings of the old can alleviate such burden, tackle some family financial crisis popping up, and even guarantee the later generations a better living condition. In contrast, spending money for pensioners’ own benefit may trigger their children’s dissatisfaction and grumbles under some circumstances. However, this is not always the case.

As a matter of fact, more old age pensioners spend money on themselves, such as travelling, and behind this phenomenon are more gains. The first one is about safeguarding the right of the old to make their own decisions. What usually occurs in reality is that old parents are pressurised under traditional conventions to be children-centred and to put their offspring’s benefit onto the top agenda. This is actually not fair to the old. They have worked hard in their early life to accumulate their own wealth, and naturally they ought to enjoy the right to freely spend their savings in their late life on whatever defines them. Besides, spending money on themselves can also satisfy retirees’ spiritual demands. It is a commonplace that the old were wrapped up in both their work and domestic trivialities in the early years, and it is after retirement that they are allowed to smell the flowers and engage themselves in what they truly love. Meanwhile, compared with saving money for their children, which may demotivate the young to devote themselves to work, spending money can spur the young’s diligence.

☑ pressurise sb. to do sth. 强迫

☑ be wrapped up in sth. 忙于某事而无暇顾及其他事

In light of the above, despite some above-mentioned cases, retirees ought to have the right to spend their money freely on whatever they like.