Now, have you ever wondered why koalas hug trees? And apparently, according to a new scientific study it isto stay cool.

That discovery was made by researchers from the University of Melbourne who were looking at how koalasregulate their body temperature.

And one of my students Natalie Briscoe, her PHD was focused on this question in terms of the koala.

And one of the questions we want to ask about the koala is, do they use behavior at all to regulate theirtemperature,

are they able to choose places in their trees that make them a bit more comfortable? And how did you goabout finding this out?

Well, initially we went about this by putting a little weather station on a very long pole and lifting that weatherstation right up next to the koalas that we had radio transmitters on,

and at the same time going around to other random places in their habitat and measuring the conditions in thetrees of those locations.

But what Natalie noticed was that the koalas in the hot weather would come down and will go to the thickertrunks.

And they would flop onto those trunks and drop them limbs there. And we couldn't quite understand why theywere doing

but she also sought to measure the tree trunk temperatures and we found that they are actually quite a bitcool than the air.

And then we took a special kind of camera that takes pictures of heat and tells us the temperature of everyservice in the picture.

And it was so obvious once we got those pictures back. What the koalas were doing?

They were putting their bottoms into the trees and dumping all their excess heating to the tree.

And were you surprised by what you found because it's known or presumably zoologists know that the fur onthe stomach of the koalas is a lot thinner than it is elsewhere.

Yeah, well, we knew that and we thought, well, maybe they, I guess one idea was that they just expose thatduring the hot weather so that heat comes out their chests into the air.

What we didn't realize was how much cooler the tree trunks were than the air temperature. That wasn'tobvious to us.

It was obvious when we looked at the trees with the special camera, but it wasn't before that.

And then it made a whole lot of sense. And it's really surprised a lot of biologists. And it's always eucalyptustrees, is it?

No, it's not. And not all eucalyptus trees is good as each other for this purpose,

so we measure a whole, a few different species of eucalypts in their habitat where we did the study and alsoanother kind of tree called acacia. 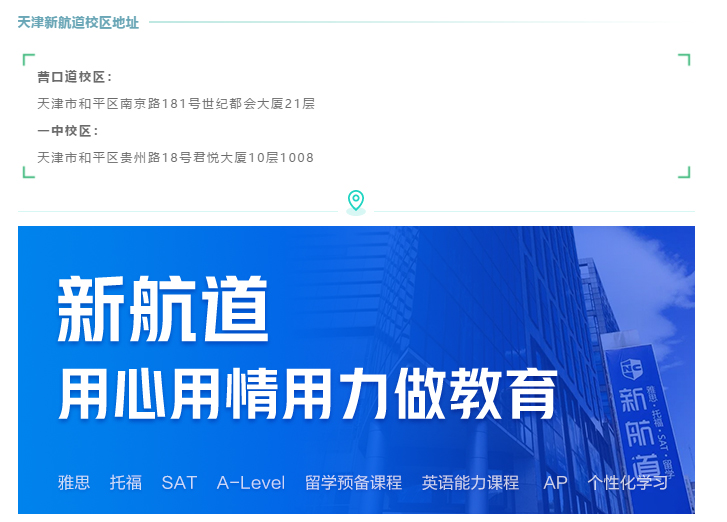